Read the USA Today article linked here "I refused to lie under oath for the state of Arizona, and the courts aren't on my side" 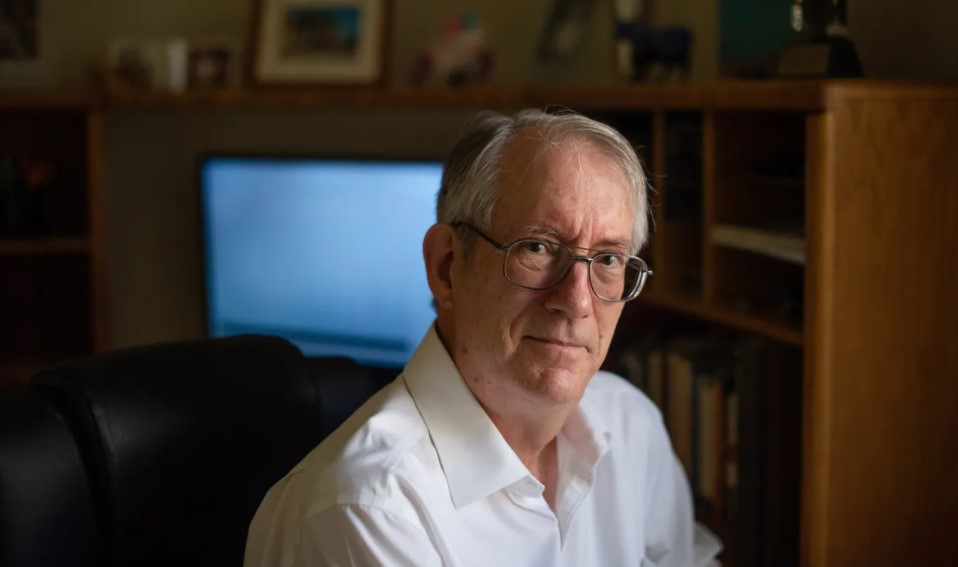 This is my friend and client Greg Ohlson. Greg was an analyst in various laboratories for 40 years, including the Arizona Department of Public Safety's Central Regional Crime Laboratory, where he was asked to validate the blood testing equipment. You could not meet a more honest, ethical, and just plain nice human being than Greg (although he always testified that his blood test results were accurate, which was never helpful to my clients).

After doing a deep dive into the science, Greg became convinced that the way the Arizona Department of Public Safety was conducting blood testing did not meet the best scientific practices, and he said so. His efforts to make the DPS lab a leader in how blood testing was performed were quickly shot down by his superiors.

When he was asked his opinions during defense interviews, he answered honestly. When he was asked his opinions on the witness stand, he also answered honestly. Those opinions included Greg's belief that all of the information from each blood run should be disclosed, not just the 20% of the run DPS chooses to disclose so that the defense would be in a better position to discover issues with the testing (the DPS analysts are required to review all of the documents from the blood run to determine whether the results are valid. DPS just chooses not to disclose them).

His superiors ordered Greg to change his testimony, or be punished. Greg told them he couldn't comply - if he was asked his opinion under oath, and the judge required him to answer, he was going to answer honestly. When he did so the next time he testified, he was suspended for months, and ultimately had his pay docked for "insubordination." When he returned to work, he had all of his job responsibilities taken away from him, and was parked in front of a supervisor's desk, eventually forcing him to retire.

I, along with a lot of other lawyers, though there was no way his superiors could get away with telling any witness to change their honest testimony. I was wrong. I argued Greg's case to the Ninth Circuit, and the judges did not appear to be troubled by a scientist being ordered by administrators to change his honest opinion given under oath. They held that because there is no case saying his supervisors couldn't do this, Greg's supervisors were protected from suit by qualified immunity.

Greg, as you can see, is not deterred. He wants the agencies that write the standards governing what constitutes good science in laboratories to understand what an honest laboratory analyst is up against, and to create new standards that address these issues.

I am not as optimistic as Greg. In my experience, these agencies are extremely political and seek to curry favor with forensic laboratories and protect them from challenge. But I admire Greg's willingness to speak out on what happened to him, and I will continue to do everything I can to support him.